"We can have environmental justice and positive economic development that generates jobs for communities, but at the same time fosters a cleaner environment. They are not mutually exclusive." 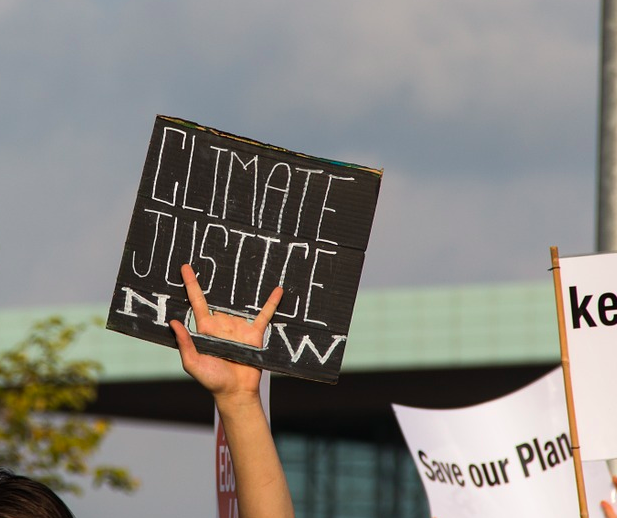 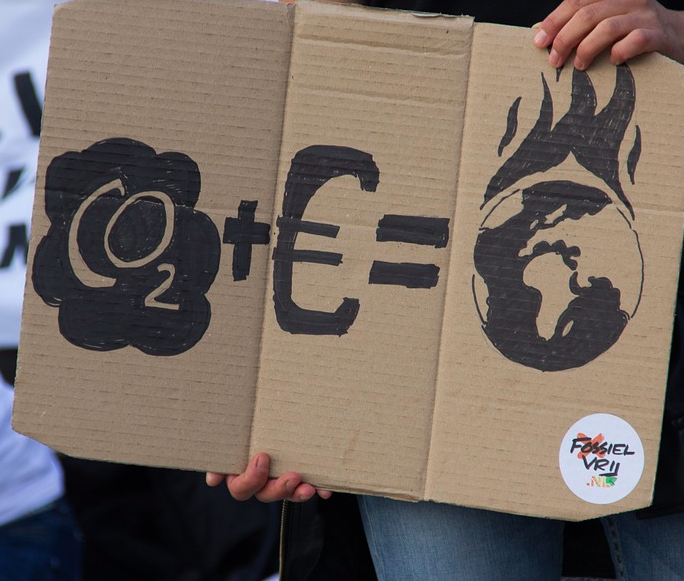 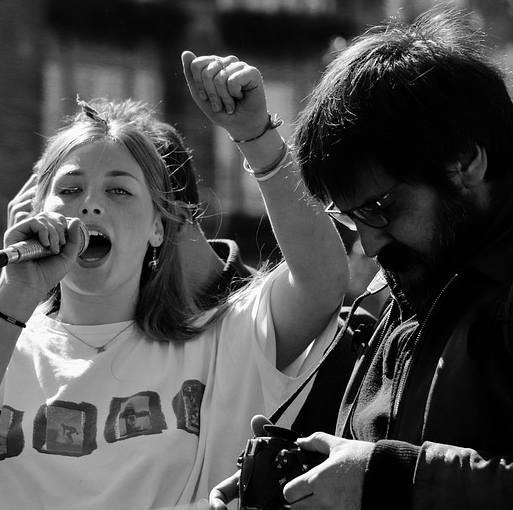 Environmental justice at its core

There are many more examples of environmental racism that are probably all around you. It is simply a matter of noticing. This is another reason why advocating for environmental justice is so important; many people are unaware it is all around them.

Below are some resources to continue to learn more about climate justice and take action:
A focus on US Climate Justice Policy
Stanford Encyclopedia of Philosophy
Climate Justice United Nations
NRDC: The Environmental Justice Movement

There are many ways in which the concept of environmental justice can be understood, but one widely recognized framework categorizes it into three main types: distributive justice, procedural justice, and a "sense" of justice.

Overall, all three types of environmental justice are important and interconnected, and they all play a role in creating a fair and equitable society.


Communities That Are the Most Affected by Climate Change
The core problem that causes environmental injustice is that some communities are disproportionately more affected than others. This is unfair as often the communities that are the most affected are not causing the biggest climatic problems. Many of these communities have already embraced a sustainable lifestyle yet they are the most affected. Here are some real-world examples:
Environmental Injustice Examples:
From Banks and Tanks to Cooperation and Caring (Great Zine!)

There are also two files below to use as resources for climate justice.

Gentrification is the process by which wealthier people move into lower-income neighborhoods, leading to the displacement of long-time residents and the alteration of the neighborhood's character. It is often seen as a negative force in urban areas, as it can lead to the displacement of low-income and minority communities. These communities are often pushed out of their neighborhoods and into less desirable areas, which can have a significant negative impact on their quality of life. It is important to stop gentrification in order to protect the rights and well-being of these communities. 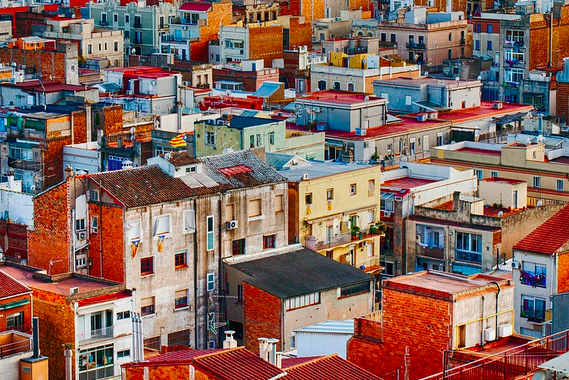 If you have no, a little, or a lot of time